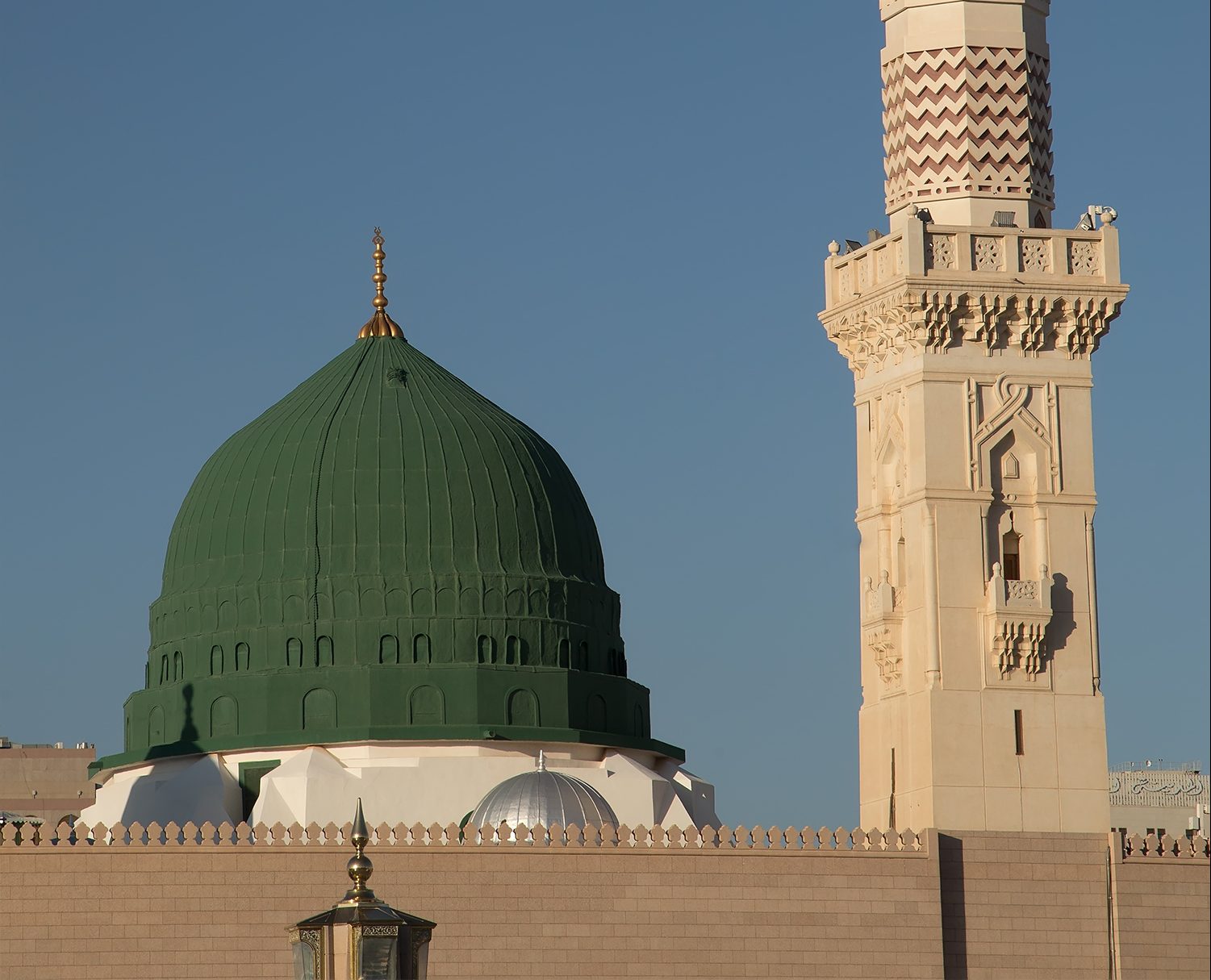 The Prophet’s birthday is just around the corner, or known to many Muslims as – mawlid ar rasul. But to what extent do we Muslims appreciate the struggle and mission of the Prophet?

END_OF_DOCUMENT_TOKEN_TO_BE_REPLACED 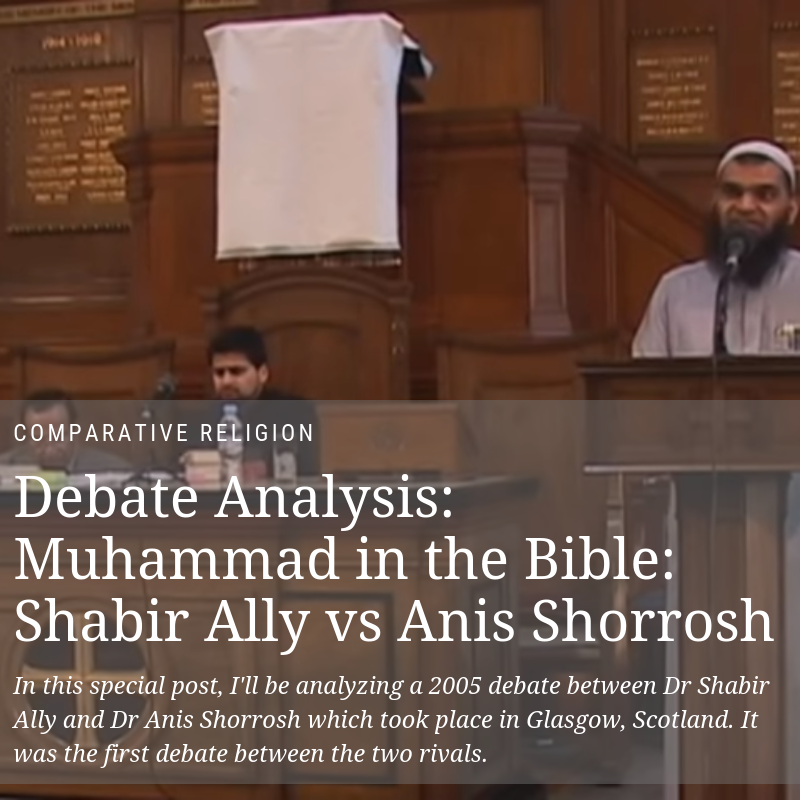 In this special post, I’ll be analyzing a 2005 debate between Dr Shabir Ally and Dr Anis Shorrosh which took place in Glasgow, Scotland. It was the first debate between the two rivals.

END_OF_DOCUMENT_TOKEN_TO_BE_REPLACED 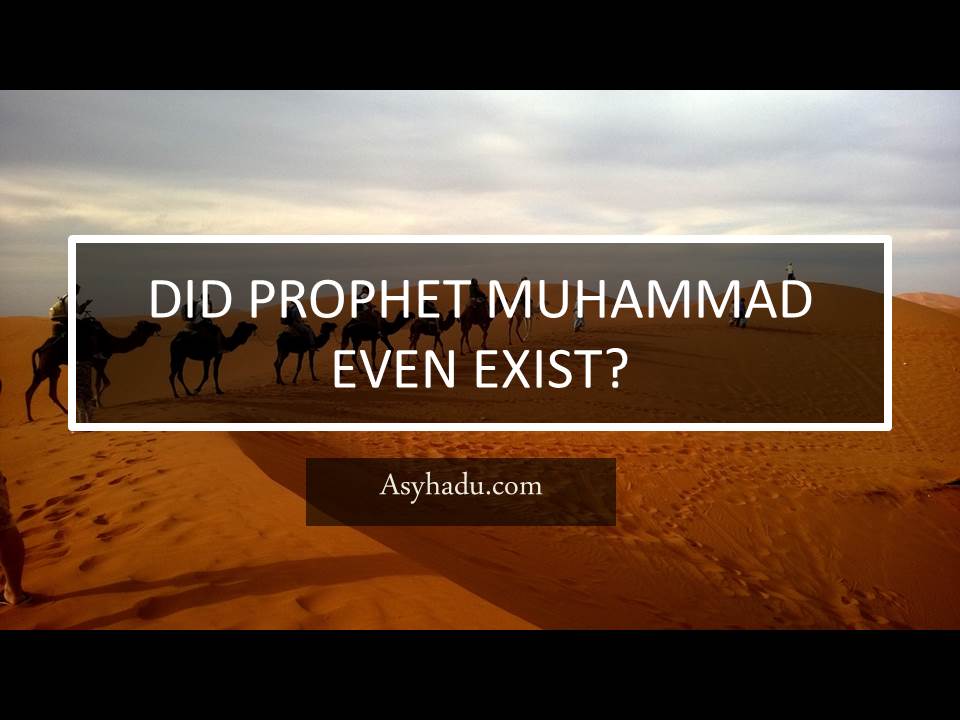 In the name of Allah, Ar-Rahman Ar-Raheem

In 2012, there was a documentary entitled “Islam: The Untold Story”, written and presented by historian Tom Holland. He made rather bizarre statements on the origins of Islam. Tom Holland argues that it is not Islam that gave birth to the Arab Empire (the Islamic Civilization like Umayyad and Abbasid caliphates), but the Arab empire that gave birth to Islam. Prophet Muhammad, according to Holland, never existed, but only a mythological product of the Arab Empire. Islam is an invented religion.