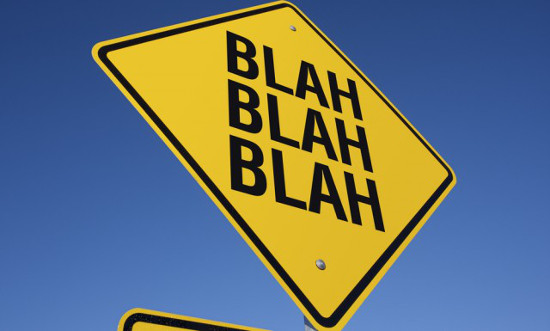 And to Allah belong the best names, so invoke Him by them. And leave [the company of] those who practice deviation concerning His names. They will be recompensed for what they have been doing.
(Quran, 7:180)

Have you ever heard someone who says “Allahuakbar” in a joking way, like when looking at something strange or when someone is acting foolishly?

Have you heard someone saying “Oh my God” at something so trivial?

I heard it. Many times. And it is irritating. This is GOD we are speaking about, how can we simply say Him in vain!

Saying “Allahuakbar”, “Oh my God” has become so normalized to the point it doesn’t mean anything. In fact, it has been reduced to the level of a curse word! May God forgive us!

We need to think again when we hear or say God/Allah, what do we think? We should think of the One who created the heavens and the Earth. The Praiseworthy, The Magnificient, The Supreme!

Reflect on the following verses:

Glorify the name of your Lord, the Most High,
Who creates, then makes complete,
And Who makes (things) according to a measure, then guides,
And Who brings forth herbage,
Then makes it dried up, dust-colored.
(Quran, 87:1)

This is what we should think of when we Say the name of our Lord the Most High. Glory be Him!

Allah has revealed the best announcement, a book conformable in its various parts, repeating, whereat do shudder the skins of those who fear their Lord, then their skins and their hearts become pliant to the remembrance of Allah; this is Allah’s guidance, He guides with it whom He pleases; and (as for) him whom Allah makes err, there is no guide for him.
(Quran, 39:23)