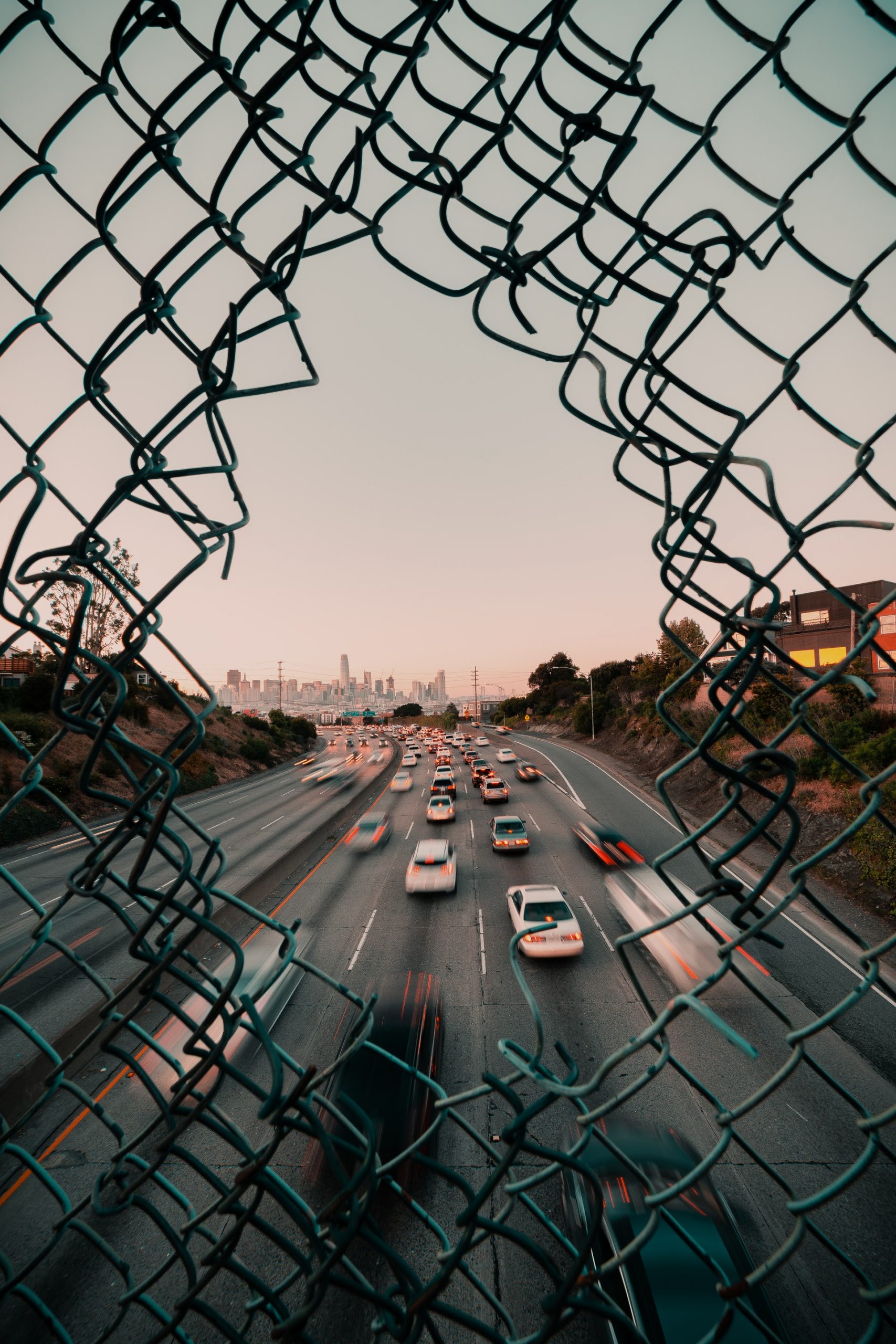 My personal journey in searching for the meaning of life

What are we supposed to look for in life? I can only thank God and my parents that my parents didn’t indoctrinate me the “find a good job” kind of meaning of life. You know how gullible children can be. This enabled me to do deep soul-searching and not stop or even think of money as the purpose of life. I (in fact, we all) was meant to search for more than that. Higher.

But at that time, I was still afraid of death. I didn’t want to die.

After some time, however, I begin to realise that death is a reality that we all have to accept. I guess what changed my perception on death was (besides Master Yoda’s words) a powerful quote from Rambo which says: “Live for nothing, or die for something.”

“Live for nothing, or die for something.”

The quote changed my perception on death 360 degrees. From someone afraid of death to someone embracing death. It’s true what Rambo said, what’s the point of living if we don’t die for something?

I then began to ponder, if I should die for something, what should I die for? Previously I used to think that the meaning of life is to chase after fame, greatness, status, etc. But when we are gone, all of these are gone. So what’s the point of living?

From that point on, I begin to have a new meaning of life- nationalism. I reasoned that since we all should die for something, it is useless if the next generation does not continue to what we fought and died for. So then I began to think about what my previous generation did. Corroborated with the history lessons in school, I begin to have a strong love for my ancestors who fought the colonial powers to free us from the hegemony.

That was how I applied the quote “Live for nothing or die for something.”

Slowly in my life, later on, I began to realize, due to many factors, that nationalism is wrong. Nationalism has moral implications, in a way that puts importance on its own race and puts less or no importance for other races. But that was not the reason I shunned nationalism, however.

As I continue to flow with the waves of life, I slowly begin to realize that nationalism is a form of shirk, as I began to understand the concept of worship to God. You see, God commanded us to worship none except Him.

Say, “Indeed, my prayer, my rites of sacrifice, my living and my dying are for Allah, Lord of the worlds.
(Quran, 6:162)

All in all, all other ideologies besides Tauhid is worshipping the self desires if you think long and hard enough.

Have you seen he who has taken as his god his [own] desire, and God has sent him astray due to knowledge and has set a seal upon his hearing and his heart and put over his vision a veil? So who will guide him after God? Then will you not be reminded?
(Quran, 45;23)

I’m so grateful to God for guiding me to the right path. How can I ever repay? The more I look for God, the more God opens his ways for me.

I’m only 19 when I started this blog with the intention of sharing with others my God-given knowledge. And ma sha Allah! The more I share, the more I learn.

And those who strive for Us – We will surely guide them to Our ways. And indeed, God is with the doers of good.
(Quran, 29:69)

I’m not here to say how great I am. In fact, I would refuse to be thought of a great person. I just wanted to share my experience with you so that you can understand the way I see things. In fact, if I listen to your story, I might learn something very valuable too. That is what we must all do- constantly learn from one’s experience and another’s too. What are your experiences? What is your current outlook on life? Share in the comments.

Photo by Kehn Hermano from Pexels