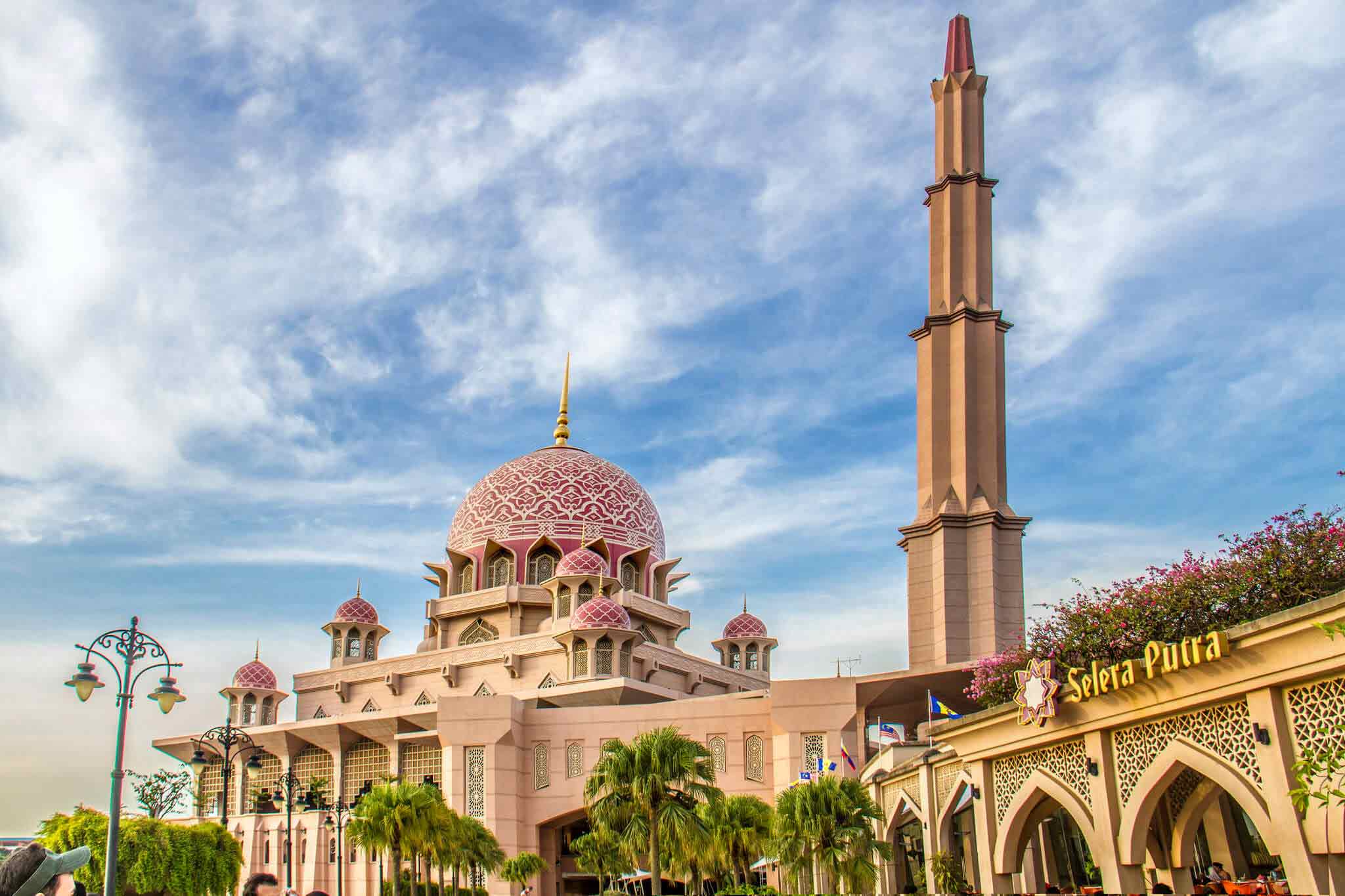 Is Malaysia an Islamic State or a Secular State?

Fast forward: The question above presents a false dichotomy. Malaysia is not an Islamic state nor a secular state.

Then… what it is?

I don’t want to (and I really don’t need to) go into any of the articles in the Federal Constitution and perform mental gymnastics to determine something that is very easy to determine.

In determining whether Malaysia is an Islamic state or a secular state (or anything other than that) it is important to look into the form rather than substance.

Therefore, whenever someone says Article 3 of the Federal Con (it’s a con) says that “Islam is the religion of the Federation” it has no bearing whatsoever on what Malaysia really is. The other camp would invoke the famous Federal Court case of Che Omar bin Che Soh v PP that concluded Islam is only for ceremonial functions and it doesn’t mean Malaysia is an Islamic state.

But today, I really don’t have to go into any of the cases to support my opinion. Yet I’m still sure that my opinion makes more sense than anyone trying to perform mental gymsnastics and citing piles of legal authority just to prove whether Malaysia is an Islamic state or not.

All of us would agree when I say Malaysia is partly Islamic and partly un-Islamic. It’s the clearest fact of the day. Malaysia has the Syariah court and the civil courts. The Syariah courts deal with matters relating to Islamic law (dominantly family and personal matters) and the civil courts deal with matters relating to civil law (dominantly public matters).

The federal laws are not obligatory to be aligned with the Quran. They can be aligned but most of the laws aren’t. Example of a law that is aligned is s 302 of the Penal Code where a murderer shall be sentenced to death. Example of a law that is not aligned is also s 302 of the Penal Code because the decision whether to sentence the death of the murderer should be the discretion of the victim’s family in Islamic law, it’s not a fixed rule that murderers should be retaliated with death. The victim’s family should be given the discretion to retaliate the victim’s death by blood or money in Islamic law.

Let’s look at more examples that shows Malaysia is partly Islamic and partly kufr. The government still collects taxes from the wine-making industry. Riba is also widespread and permitted. On the other hand, the government makes the Eidul Fitr a public holiday. Islamic family law is fully applied in state level. Islamic banking industry is growing (although whether Islamic banking is Islamic is still doubtful).

What does this mean?

What do you call when someone worships God and also worships other things besides God? Yes it is shirk (polytheism). Since Malaysia is partly Islamic and partly kufr what does that make of Malaysia? Yes you get it.

Malaysia is neither Islamic nor secular, it is a mushrik state.

But… but.. Malaysia is working towards being fully Islamic!

That’s a fair point. But do you seriously think it is? Anyway, to avoid myself from writing too much, I’ll be writing more on this on next time.