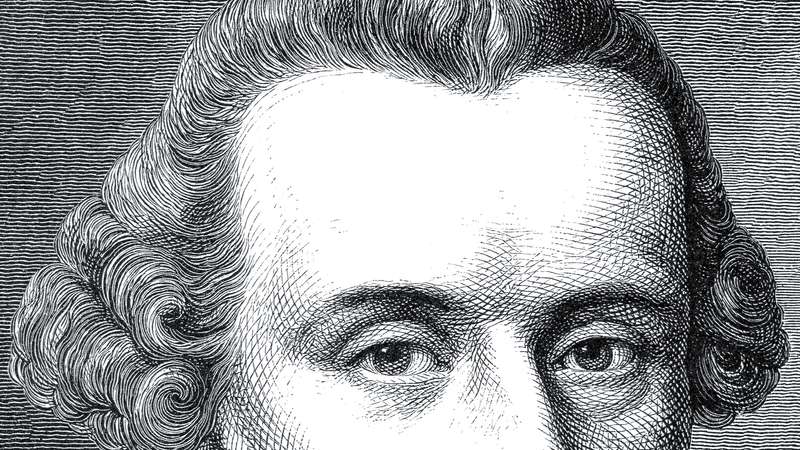 Immanuel Kant (Renaissance period philosopher) is an interesting guy I have to say. Interestingly, somehow, his ideas actually help to make my ideas clearer. Before i dive in further I should explain briefly Kant’s moral ideas.

To explain it briefly and simply to everyone, Kant’s moral ideology is that an action has moral worth only when there is the right motive.

Kant’s moral ideology is a departure from consequentialism (the idea that a thing is moral if the result is good), particularly utilitarianism that views that a thing is moral when the outcome of the result is good. The reason you do good has no bearing whatsoever. What only matters is that in the end, the action that is taken must maximise pleasure and minimise pain.

Kantian morality, in a sense, is close to the way the Quran describes morality. The Quran repeatedly over and over again stressed that in order for you to attain salvation you have to 1) believe in God and the hereafter and 2) do righteous deeds. Also, anything that is done other than for the sake of God is meaningless.

But if they ever associated others with Allah in His divinity, then all that they had done would have gone to waste
– Quran, 6:88

We feed you for the sake of God alone: we desire no recompense from you, nor thanks.
– Quran, 76:9

Even if the person saves a human from disaster, feeds thousands of homeless people etc, if he does not do it for the sake of God, his actions have no bearing whatsoever in the eyes of God. The reason is that our highest duty is to Our Master and Sustainer. Neglect this duty, all your actions go to waste.

As you can see Kant realised that morality is not only the actions itself nor the results it produced. It is equally important that it is done for the sake of duty. This is what the Quran teaches.

Nevertheless, Kantian morality is not logically sound, at least that is my understanding for now (well, to me any morality besides God-revealed morality is not sound). Because Kant views (here’s where it gets a little bit confusing) that humans are rational beings and they are autonomous. A man should not do something because of external factors (like pain and pleasure, or the natural law like laws of physics and science) but must act in a way to the laws one gives to own self. To paraphrase, “you be your own God- but use reason in deciding your actions.”

This of course does not make any sense. Man cannot be autonomous beings. Autonomous to Kant means the freedom/ability to act independently of external factors. It is the opposite of heteronomy where one acts according to the dictates of nature. Kant, if you realize, is asking humans to be their own law-maker, their own lord, their own sustainer, their own god.

Quran teaches humans are not autonomous but always depend on God at all times. We depend on God for our survival, livelihood, happiness, salvation, and even our morality. This is the sound and correct teaching. We cannot escape from the natural law (which in other words is divine law). To say differently is an act of contempt and arrogance.

Kant and the Quran have similarities- to do the right thing for the right sake only. But the question of ‘what is the right sake’ differs. This is why I mentioned earlier that somehow Kant helped me to clarify my ideas about God’s morality. Of course, if we have the time we should be studying more moral theories because it helps us to appreciate God-given morality. God said in Quran :

And thus clearly do We spell out Our messages so that the path of the evil-doers might be distinct [from that of the righteous]
– Quran, 6:55

Also learning the way of the evil-doers will help us to see the light. This is how the Quran teaches us to learn. To learn something, it is easier and better if we have two contrasting examples.