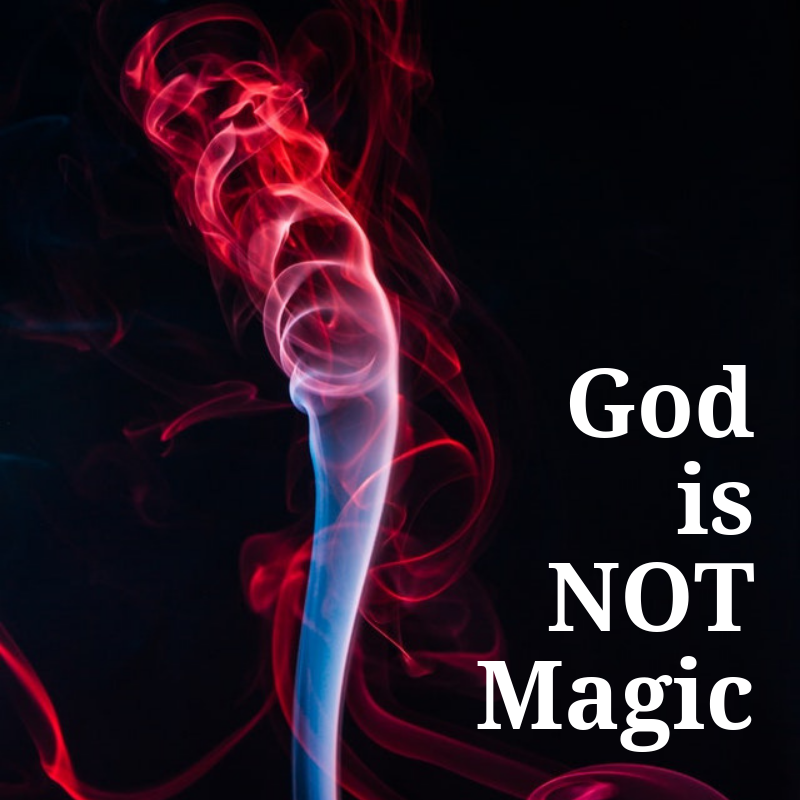 God is NOT magic

When atheists accuse theist of believing in a magical god:

Firstly God is transcendent. (meaning: cannot be detected by human senses and incomprehensible to the human mind). Transcendent does NOT mean magical. It does not mean ‘supernatural’. It simply means the human mind cannot grasp that transcendent thing.

To illustrate this, enjoy the talk between a normal man and a blind man;

The dialogue above has demonstrated the absurdity of equating transcendancy with magic. Just because it is impossible for the blind man to comprehend the colour red, that does not mean the colour red never existed. Similarly, just because God’s powers and existence is transcendant, it doesn’t mean God doesn’t exist. It simply means our five senses are inadequate to detect the divine reality.

Read more:
Simple Argument for the Existence of God
First Cause Argument
The Quran’s Argument Against Deism
Deism- Would God not Communicate with Humans?