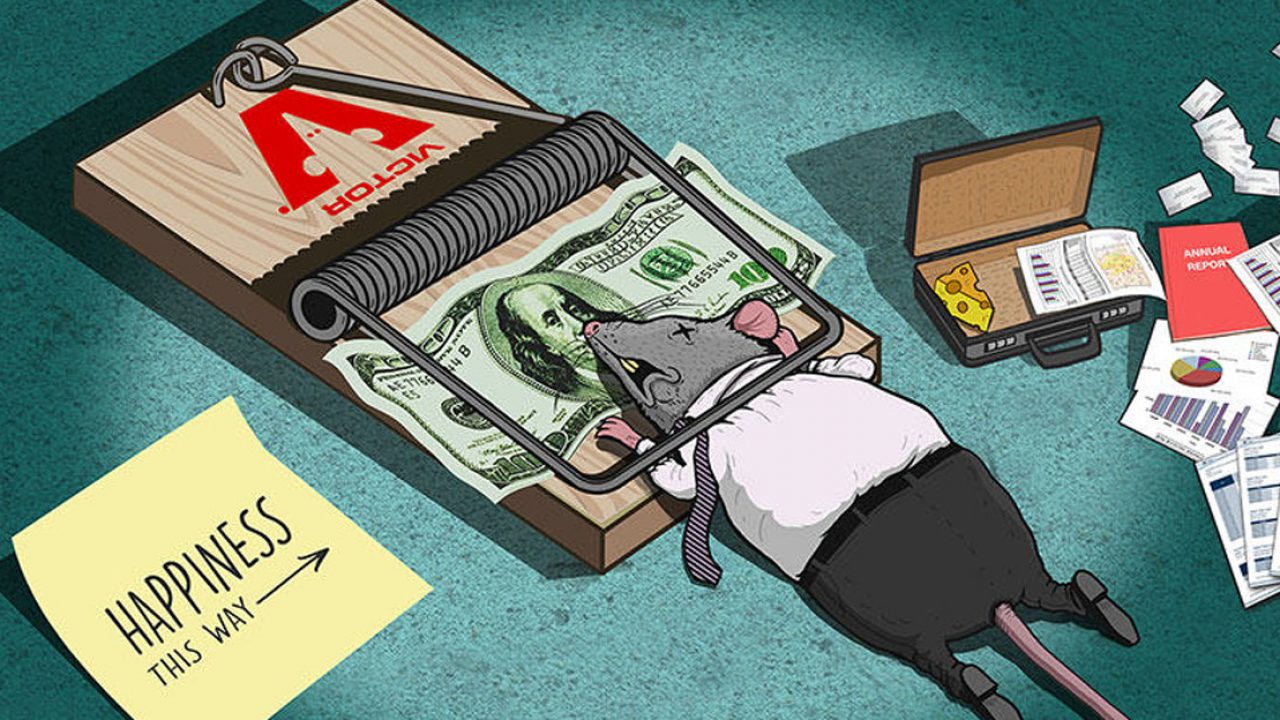 Malaysia recorded the highest new number of COVID-19 cases on 26 March 2020 compared to days before it: an alarming toll of 236. To date, the total cumulative number of cases in Malaysia is a staggering 2,031 and 489,644 globally with deaths amounting to an estimate of 22,150. This brings back humanity’s dark history – the Spanish flu which killed 50 million people back in 1918.

But there’s something we can learn from this deadly pandemic. The novel coronavirus is unique. Once the virus got into a host, the host may not show symptoms for an average of five days. During that period, the host can infect other people although the host may not have any symptoms. Not to mention that there are cases where symptoms only showed after 14 days from infection, where many more people can get infected unknowingly!

Indeed, it is the incubation period of the virus (the time between the infection and the emergence of symptoms) is what makes the virus able to spread to so many parts of the world on a colossal scale.

We don’t have to look far, just look at Malaysia, where the government commenced the Control Movement Order only when the number of cases is significantly increasing. Unfortunately, by that time it was too late. The numbers are still increasing from 18 March and a number of lives had to be sacrificed. If the virus had more aggressive symptoms from the beginning, humans would have been much quicker to stop the virus from spreading further.

The example of Covid-19 was given. But this phenomenon of ‘big problem, no symptom’  doesn’t only appear during outbreaks. It happens in many events of life like war, politics, deception and so on. For example, the Malays had to undergo a series of occupations by the British and Japanese only to realise that they are being exploited by foreign powers. It was during 1946 when the Malays massively rejected the Malayan Union because they realised they needed some authority.

The believers lost the battle of Uhud because the archers defied the Prophet’s command to stay put on the hill in turn for war loots. They thought that the battle was over and there is no danger in going after the loot. Then, came a wave of enemies attacking, resulting in a loss.

And most importantly, we are unknowingly using this strategy – on ourselves. We chase after worldly desires thinking that materialism is the path to happiness, without even thinking about it. The symptoms of this disease called ‘love for the worldly life’ are very subtle and appear very late. For some, it took them a whole lifetime to realise that this world cannot satisfy their happiness. For some, they died while chasing this worldly life. For some, they drowned and died with it.

The West has heavily injected into us the virus called secularism and materialism. But humans, however are not running from the virus, humans want more of the virus- because they cannot see the symptoms of these ideologies. What they see is only the outside, the blink-blink part, but they have not thought deeply enough about it.

Many see the Americans as a rich and powerful country, but do you know about the number of homeless people there? The crime rate? The suicides? Many see the Scandinavian countries (Norway, Denmark) as the ‘happiest countries in the world’ yet they also have increased mental problems and high consumption of anti-depressants.

Many see the liberal ideologies like LGBT as a mark of freedom and liberty, but do they know that such homosexual acts lead to many sexually transmitted diseases, including HIV? Do they know that this will potentially open the doors to other indecencies like incest, pedophilia, and bestiality?

Many see that celebrities have the best lives – they are beautiful, rich and loved. But many, like Linkin Park singer Chester Bennington, Kpop singer Goo Hara, American actor Robin Williams, David Carradine, Jiah Khan, Marilyn Monroe, and the list goes on – all committed suicide despite having everything that a human wanted.

What makes something ‘deadly’ is not about how many it can kill, but about how many it can get control of before it kills. Something that can creep silently into many people and then initiate the attack – that is the deadliest. The smart person realises that physical warfare is a thing of the past, the true war is in the mind. Are we winning this war? Did we even realise it existed in the first place?

How do we beat this war? Unfortunately, it is easier said than done. The only way to beat this war is to know the truth – the objective truth and not subjective truth. Truth frees us from shackles and lies. Truth is supreme. And who can give you the truth except for the Owner of truth?

“Say: Then bring some (other) book from Allah which is a better guide than both of them (Quran/Torah), (that) I may follow it, if you are truthful. But if they do not answer you, then know that they only follow their low desires; and who is more erring than he who follows his low desires without any guidance from Allah? Surely Allah does not guide the unjust people (Quran, 28:49-50).” ***